HaCha is one clean looking PMP player and some killer resolution too. Andrew from GearFuse stubmled upon this one and from one look GFM wanted to let our readers know. Although the 1GB version seems a littls small in capacity for it’s use the 2 & 4GB should do just about anyone. 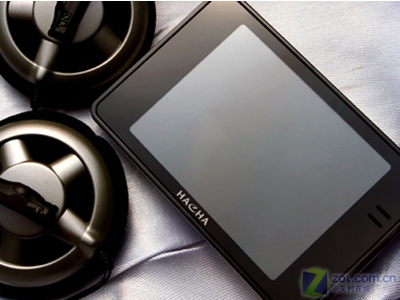 The Chinese are among the heaviest commuters in the world, and we know that commuters just love to watch themselves some movies. The Chinese-made HaCha R280S media player features a 16 million color 2.83-inch LTPS LCD display with a clear resolution of 320 x 240. The HaCha has around 4 hour playback for video, supporting WMA and AVI files, along with WAV and MP3 files for music and JPEG images. Measuring in at 85.5 x 55 x 9.8 mm, the HaCha is expected to be available in 1 GB, 2 GB, and 4 GB models with miniSD card support on each. Weighing in at 57.1g, the R280S is proof that good things come in small packages. Simple, sleek, and useful is how we like â€˜em. 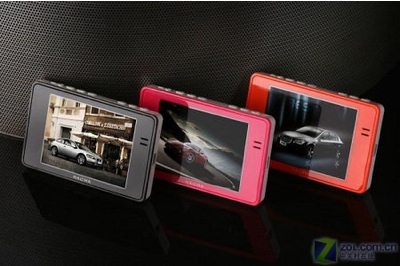 Kicking around in technology since 2002. I like to write about technology products and ideas, but at the consumer level understanding. Some tech, but not too techie. Posting on Quora.com as well.

USB Duplication Services by USBCOPIER.com, a facility with dozens of USB, SD and microSD duplication machines.

Ready to be put to work.